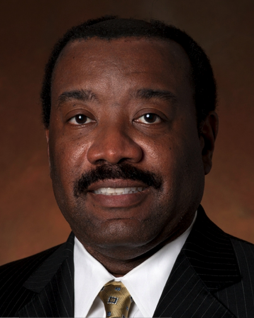 This special event will take place at Malverde (400 W. 2nd, next to City Hall) with a Reception starting at 4pm and talk from 5 to 6pm. Parking is available at City Hall or metered parking on the street.