Renewable Energy and the 2011 Texas Legislature:
Good, Bad or Ugly? 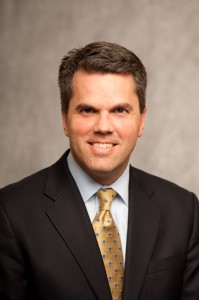 Come hear Rep. Strama’s remarks on the state of play for the upcoming 82nd Legislative session and what opportunities exist to make good on Texas’ vast solar and clean energy potential, despite the realities of an exceedingly ugly State budget. During the 81st session in 2009, Mark was at the epicenter of efforts to pass meaningful solar legislation, serving as the Chairman of the Technology, Economic Development, and Workforce Committee and as a member of the Energy Resources Committee. This will be a great opportunity to visit with one of the leaders shaping Texas energy policy and network on how solar can begin playing a significant role.

Mark Strama began his political career working on Ann Richards’ successful campaign for governor in 1990 and went on to become chief of staff for State Senator Rodney Ellis.

In 1995, he left government to become director of programs at Rock the Vote, where he helped register more than a million new voters. Soon after, he founded the first company to register voters online, which helped empower over 700,000 Americans to vote in the 2000 election cycle.

In 2004, Mark campaigned for state representative in an attempt to return to politics and won by just a few hundred votes. Two years later he was re-elected with an overwhelming majority. His campaigns have earned national attention because of his effectiveness in registering voters and mobilizing young activists.